Work at Brackenhurst started on woody debris dams in June 2016 and bunds in November 2016.

Before (July) and after (22nd November 2016) drone shots of Brackenhurst’s #naturalfloodmanagement scheme, still under construction but holding back water as designed 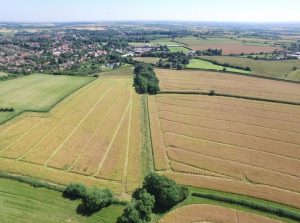 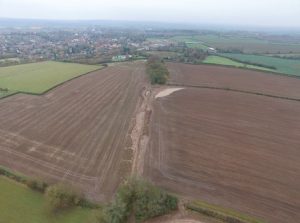 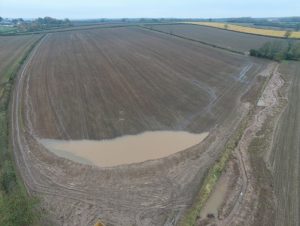