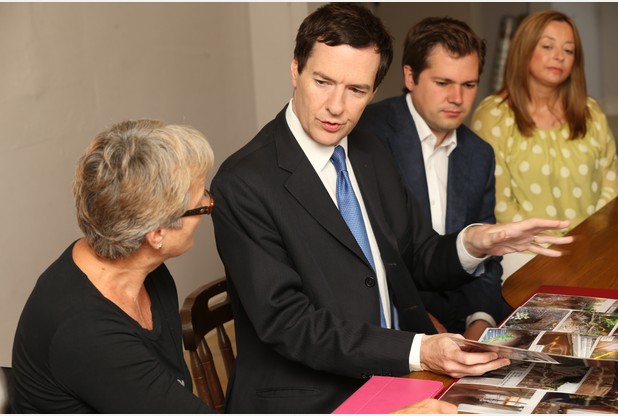 George Osborne says his government “will act” to support flood defences in Southwell.

The chancellor promised the community could “rest assured” that after seeing the damage last summer’s floods did to the town himself, it was high on both his and the Prime Minister’s agenda.

But Osborne would not go as far as committing funds, leaving residents waiting until a statement in the autumn. 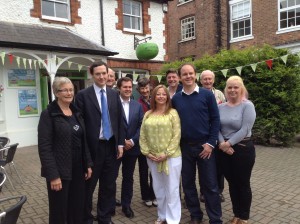