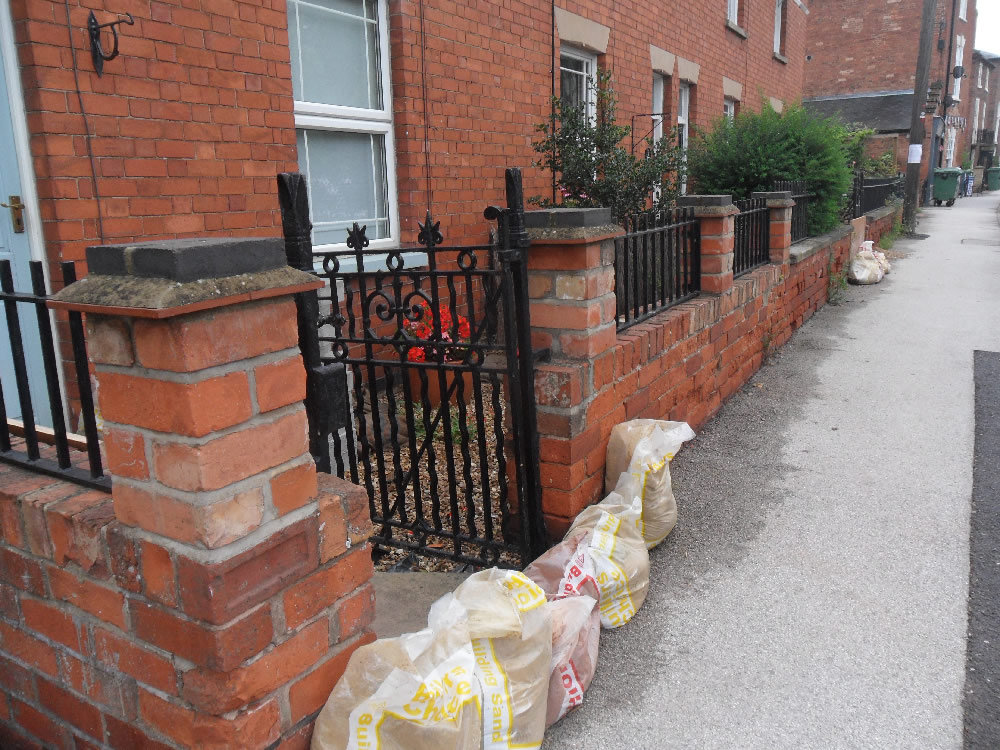 The day after the flooding. Nottingham Road and Normanton Road (featured later in the video). 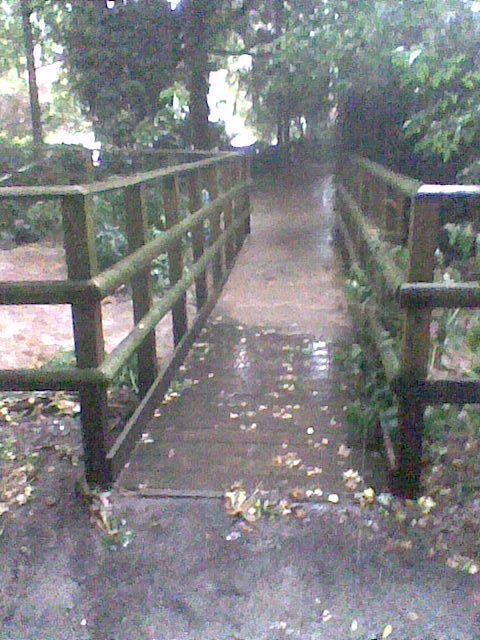 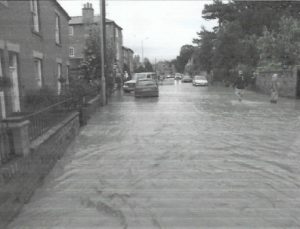 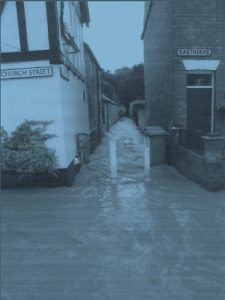 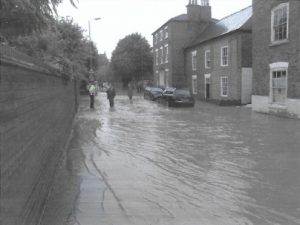 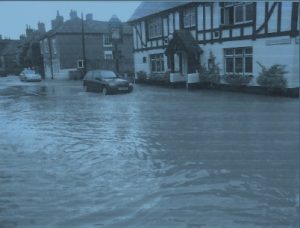 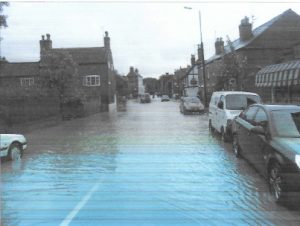 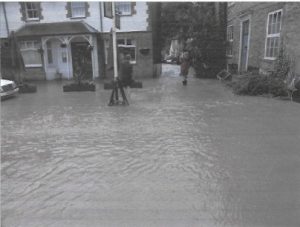 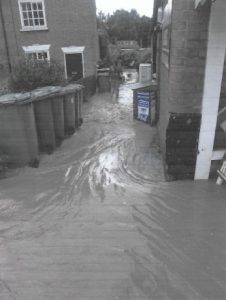 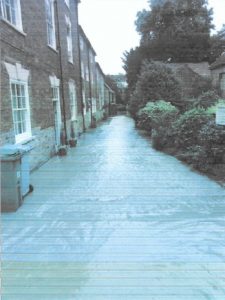 Next to Easthorpe News to 13 to 23a/b Easthorpe 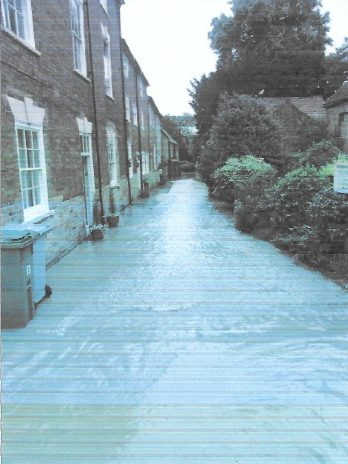 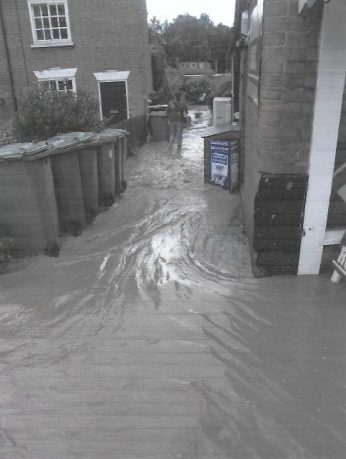 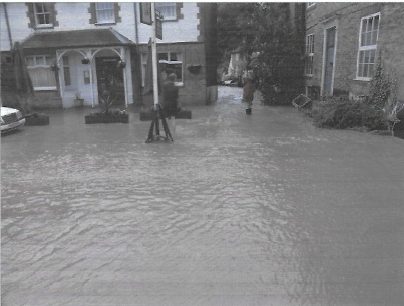 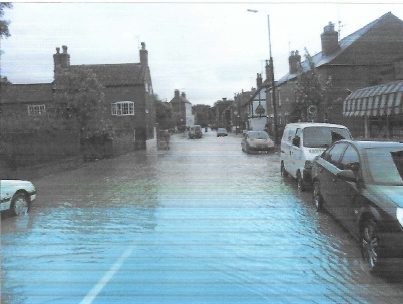 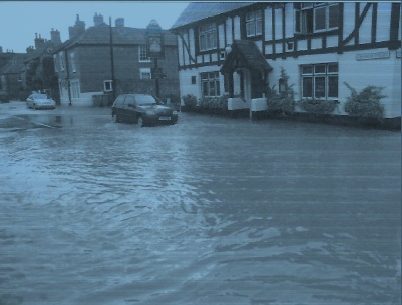 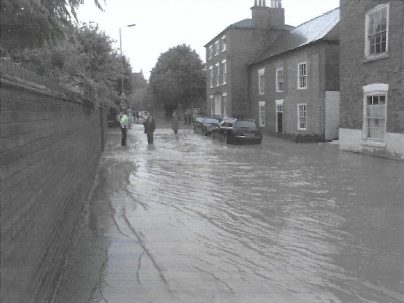 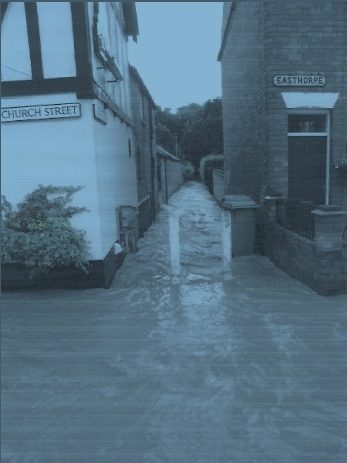 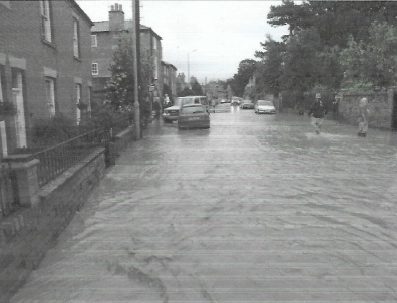 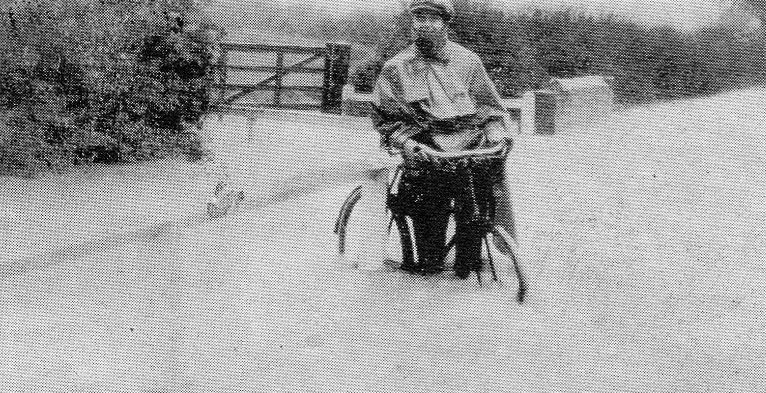 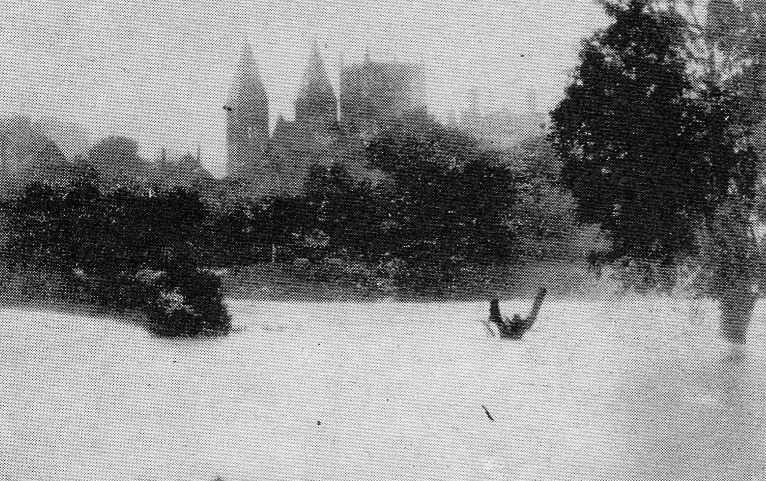 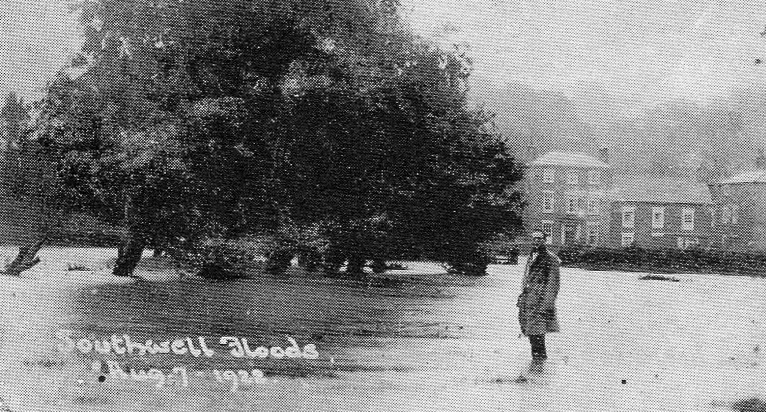